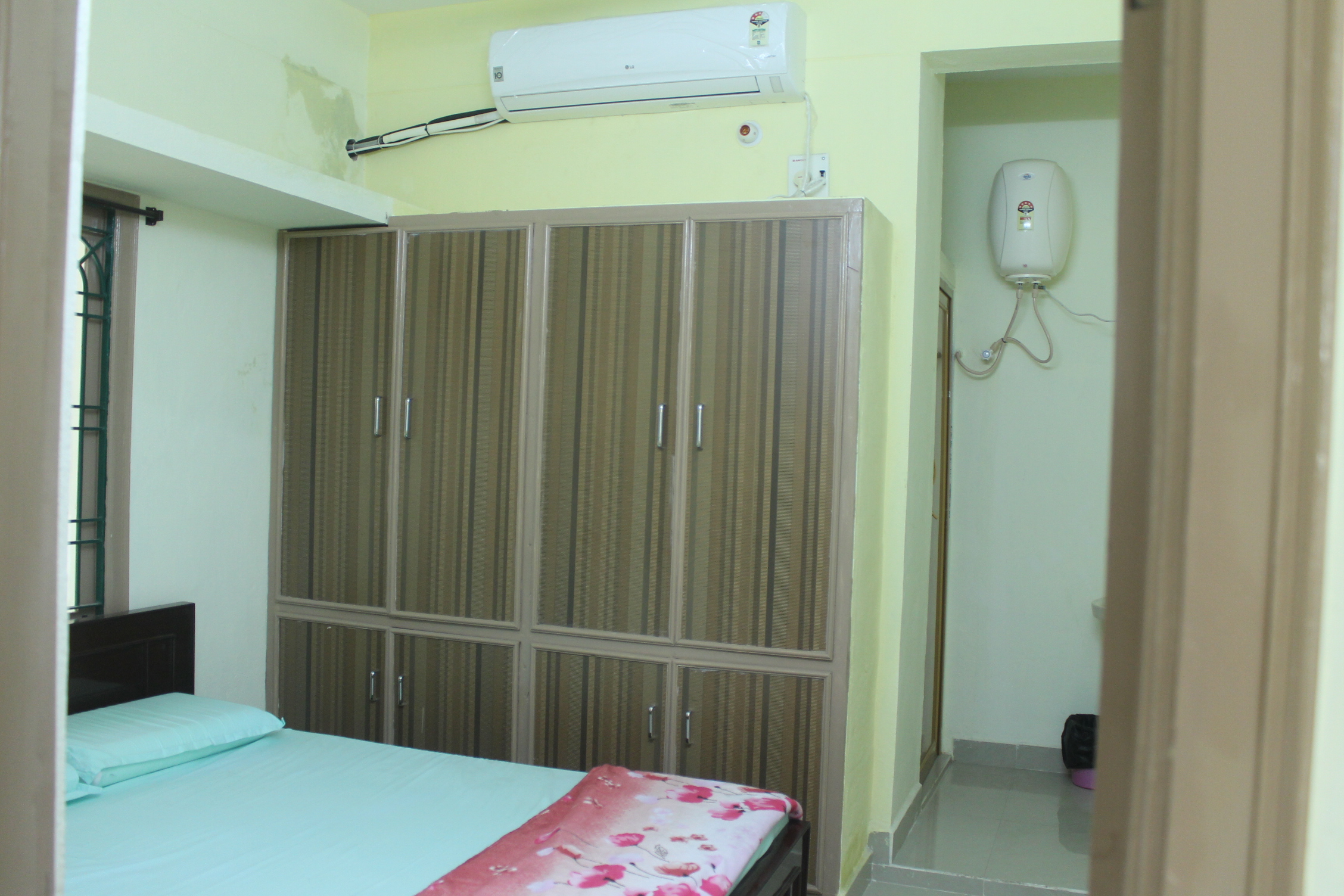 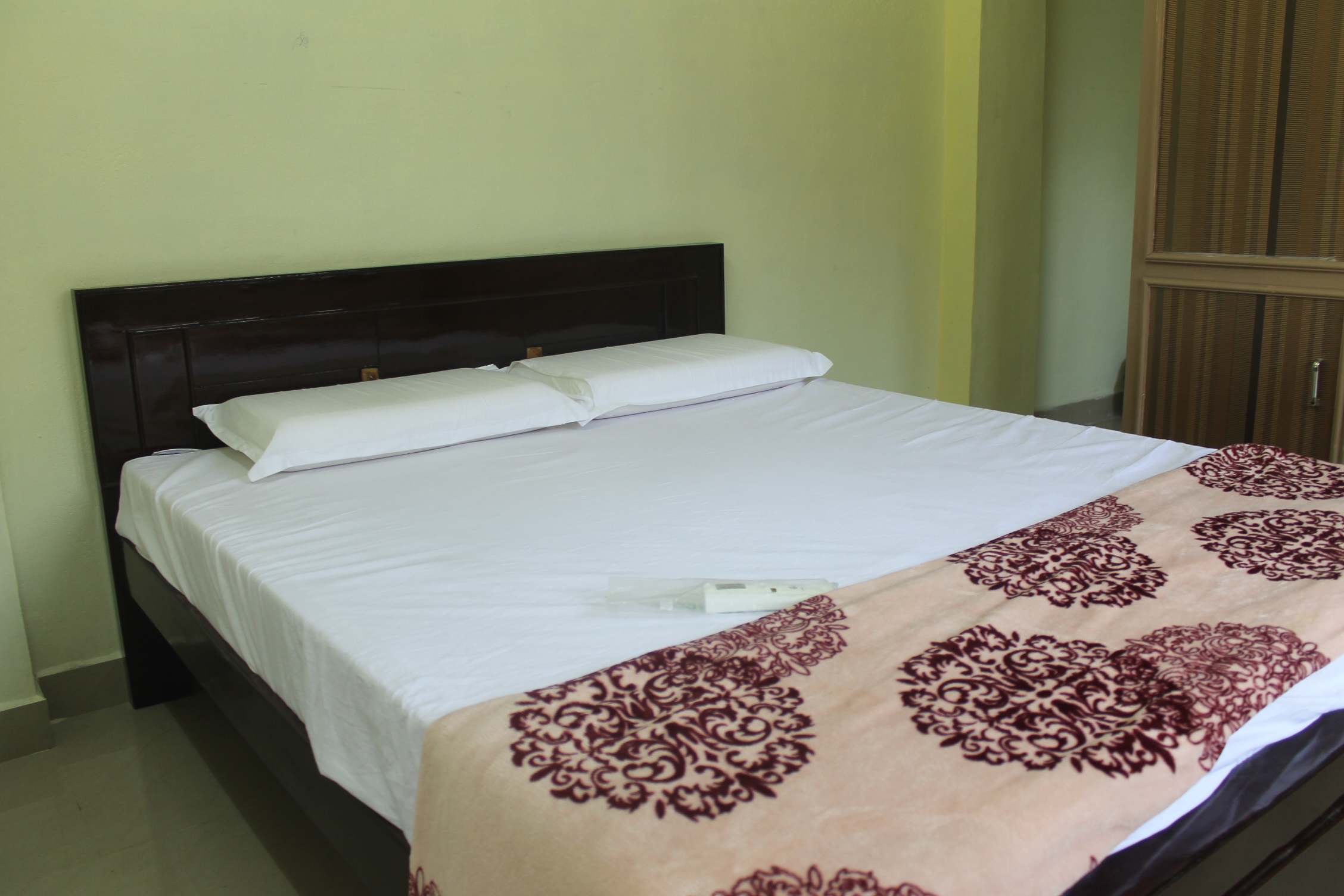 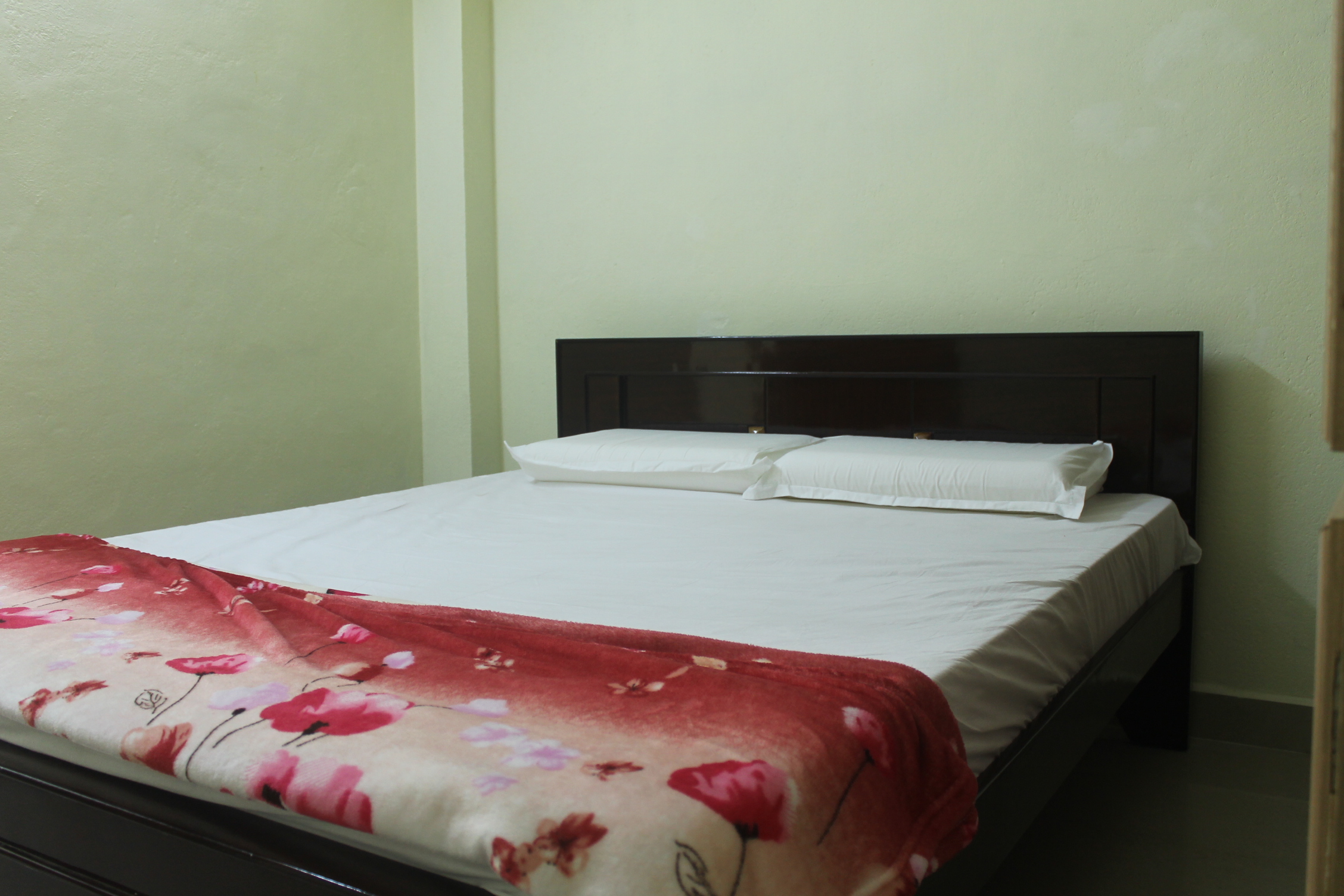 Mahabalipuram is a temple town situated along the shores of the Bay of Bengal in the southern state of Tamil Nadu. The sheer sculptural extravaganza of the rock-cut temples is not only reflective of the artistic tastes of the erstwhile Pallava rulers: the temples are also regarded as the birthplace of an entirely new style of architecture, which came to be known as the South Indian temple architecture. Mahabalipuram art can be divided into four categories: open air bas – relief, structured temples, man-made caves and rathas (‘chariots’ carved from single boulders, to resemble temples or chariots used in temple processions). Mahabalipuram or Mamallapuram is a historic city and UNESCO World Heritage site in Tamil Nadu, India.

Taxi service from Chennai to Mahabalipuram:

Choose your car type from Chennai to Mahabalipuram:

If you are looking for best and reasonable cars for rent in Chennai, Tirupaticaars provide best taxi services from Chennai. You can rent a car from Chennai to Mahabalipuram with best prices. Below is the different types of taxi services available

Places to visit in and around Mahabalipuram:

Its irresistible scenic golden beaches, azure waters and majestic historical attractions make Mahabalipuram a destination that you can never forget. A charming coastal town deemed for being popular for its many stone carved heritage sites, Mahabalipuram is a major stopover especially for people coming from Chennai and Puducherry.

The Shore Temple on the Bay of Bengal was constructed in the 7th century during the rule of King Narsimha-Varman II Rajasimha. The Shore temples is a temple complex consisting of two Siva temples and a carving of Anantasayana Vishnu. The temple facing east is entered by a small gopura. On plan, it consists of a small sanctum & a front mandapa & is a two-tired vimana. The sanctum is housing a linga. The Somaskanda panel consisting of Siva & Parvati with baby Skanda is on the back wall of the sanctum. The dhara linga & Somaskanda panel on the back wall of the sanctum are the features of the Pallava temples only.

Arjuna’s Penance is one of the magnificent monuments of Mahabalipuram. This wonderful bas air relief dates back to the mid-seventh century. Standing tall at a height of 43 feet, the monolith was carved on the face of two huge adjoining boulders, making its length around 96 feet. The majestic structure cannot be made out in photographs, it deserves to be praised by one’s own eyes. ‘Arjuna’s Penance’ is an extract from the Mahabharata, of how Arjuna, one of the Pandavas, performed severe austerities in order to obtain Shiva’s weapon. The concept of the story encompasses Hindu philosophy where it is believed that one could by penance, self-mortification, attain miraculous blessings from the Gods. The ‘Descent of Ganges’ story narrates the penance of Bhagirathi who performed austerities in order to bring Goddess Ganges down to earth. Lord Shiva consented to break the force of the descent of the river his hair, because otherwise the force would be too great for the earth to contain. The representation of the megalith relief supports either legend. The composition of the relief includes scenes of the natural and celestial worlds. A natural cleft populated by Nagas (snakes) separates the two halves of the relief. Water pours down this fissure imitating a waterfall or the Ganges’ descent. Just above the shrine, Arjuna or Bhagiratha is carved standing on one leg, his arms upraised, in a yoga posture. Behind him appears Lord Shiva, holding a weapon and attended by celestial beings. In the natural world life-sized elephants are shown protect their young. There are also numerous other animals. The entire presentation is done with utmost skill.

A small hill sloping from south to north has been segmented into five divisions & converted into monolithic temples. The heights of the segments have been cleverly used for temples with single tier to three-tiered vimana. Each monolithic temples shows different kind of sikhara. The five rathas are Dharmaraja Ratha, Bhima Ratha, Arjuna Ratha, Draupadi Ratha and Nakul Sahadev Ratha.

One of the most popular tourist attractions in Mahabalipuram, Indian Seashell Museum is famous amongst people of all age groups. The museum is forts of its kind in India and the largest one India. On display are around 40,000 kinds of shells along with details about them. These shells have been collected by K Raja Mohamed, the founder of the museum. The museum also has oysters and snails with information about their sizes and origin. There are car, ship, train, plane, etc. made from shell, which has been put on display. There are four galleries. The museum also has a shopping centre, called Maya bazaar, where visitors can get their hands on different interesting items that are made from sea products such as oysters and conch shells. The place has beautiful pearl jewelry. There is also a small aquarium in the complex, called Fish World, which houses colorful fishes. There is a seafood restaurant too, Fresh ‘n Live Sea Food. The museum complex is spread in an area one and a half acres of land.

Beside one would be wonderstruck to see Krishna’s butter ball a huge boulder with just a tip of it touching the rock giving the on-looker an impression that it may roll on him any moment.

The tiger cave is located a couple of miles in the south on the seashore facing the sea. There is a beautiful monolithic stage where cultural programmes were held in olden days. 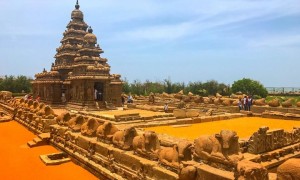 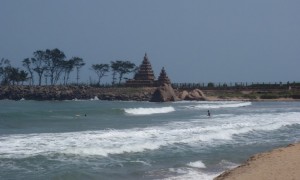 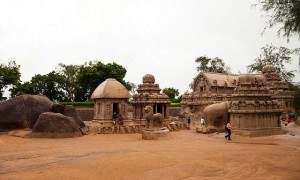 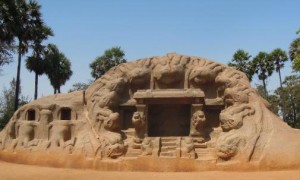 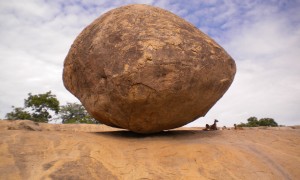 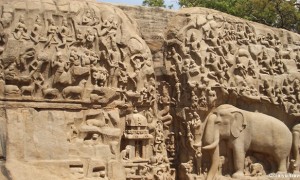